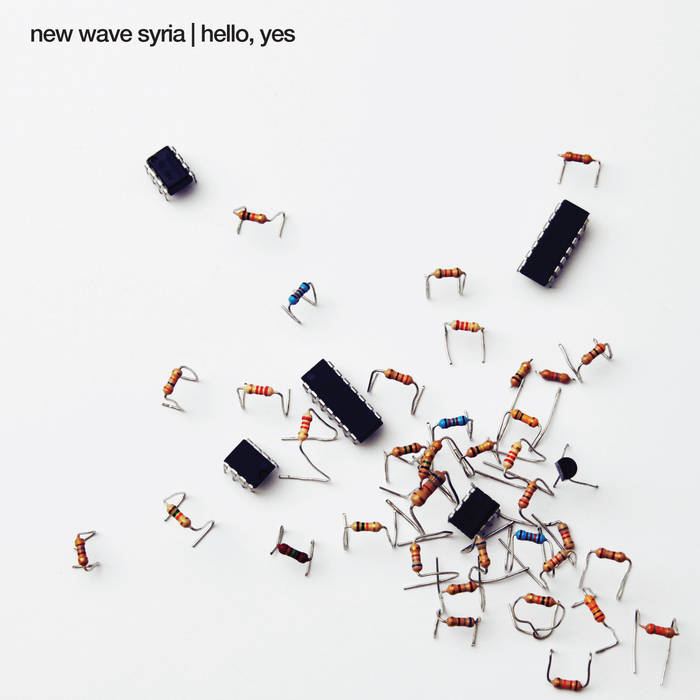 New Wave Syria's debut album – Hello, Yes with 6 (+1) songs is the band's introduction to their music work of past years. The album is mixtures of influences from DIY philosophy, circuit-bending, ambient electronic, post-rock, nu-rave to lo-fi esthetic. In spite of the song’s diversity, the album appears to be homogenous and fresh. New Wave Syria did not just self-recorded the album, but also designed the CD cover and therefore made a complete work in all of its aspects. The album was well accepted among listeners as well as critics and was later on announced for the best Slovenian album of 2009 by various media.

Bandcamp Daily  your guide to the world of Bandcamp

Featuring interviews with the mighty Hiatus Kaiyote and genre-busting L'Rain.